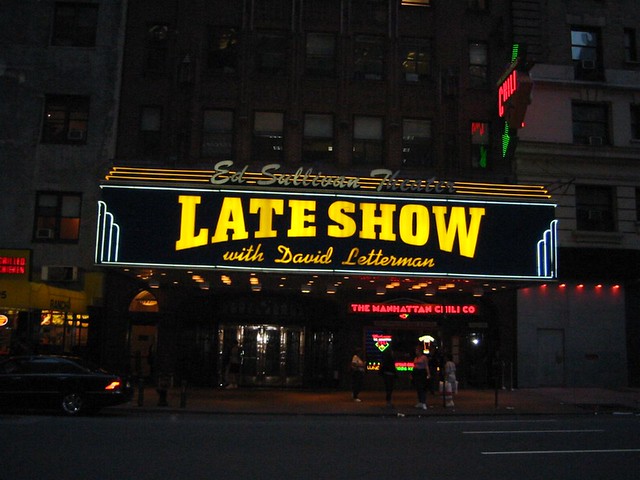 The writers for CBS’ Late Show With David Letterman just have a few more months of crafting jokes for the veteran late-night host before he retires in 2015, but they’re not dwelling on it. “We’re trying not to think about it, which of course is the best way to think about it and it seems like a long way off and it seems like tomorrow,” Bill Scheft said during a Paley Center panel with the Late Show writers moderated by Keith Olbermann on Friday night.

The biggest eye opening fact from this Paley Center talk is the fact that for every 25 Writer applications that the show receives, only 1 of them will be from a woman.  Is the problem of diversity in media (especially in Late Night) not necessarily one caused by the shows themselves?  Things to ponder…